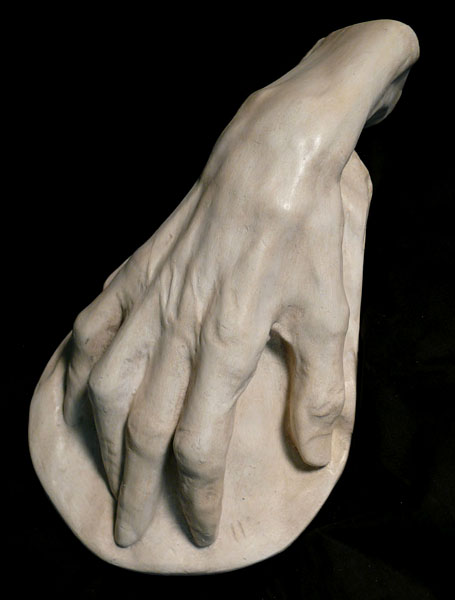 François-Marie Arouet (November 21, 1694 – May 30, 1778), better known by the pen name Voltaire, was a French Enlightenment writer, historian and philosopher famous for his wit and for his advocacy of civil liberties, including freedom of religion and free trade. Voltaire was a prolific writer and produced works in almost every literary form including plays, poetry, novels, essays, and historical and scientific works. He was an outspoken supporter of social reform, despite strict censorship laws and harsh penalties for those who broke them. As a satirical polemicist, he frequently made use of his works to criticize intolerance, religious dogma and the French institutions of his day. Voltaire was one of several Enlightenment figures whose works and ideas influenced important thinkers of both the American and French Revolutions.

Help Us To Build The Museum

The ILCM is a proud member of these organizations